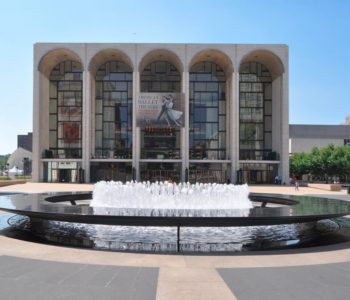 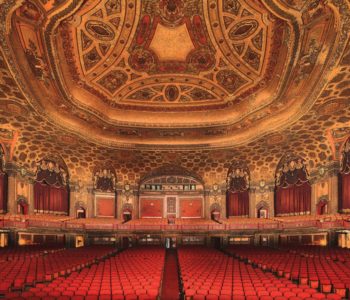 The Kings Theater in Brooklyn 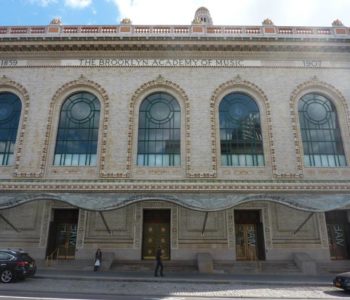 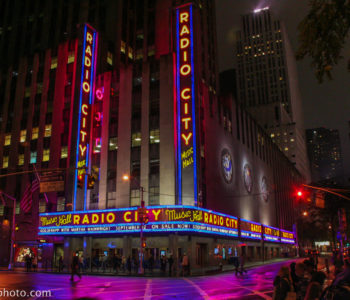 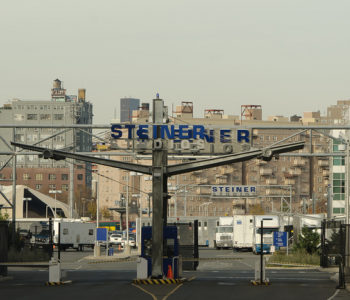 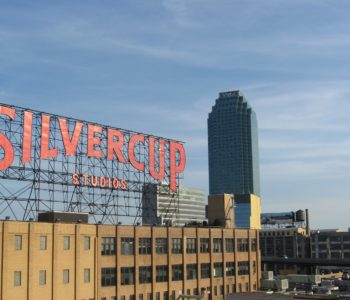 The Kings Theater in Brooklyn

Tomorrow is the 40th anniversary of the uprising of 20,000 Chinese immigrant women workers in hundreds of garment f… https://t.co/YP9Ch3HTOi

The Theatrical Wardrobe Attendants in New York City first organized in 1919 as a federal union affiliated with the American Federation of Labor.  In 1942, this union was granted a charter to become part of the International Alliance of Theatrical Stage Employees, Moving Picture Technicians, Artists and Allied Crafts of the United States, its Territories and Canada.  In 1982 the word “attendants” was dropped from the name and the Local was issued a new charter as “Theatrical Wardrobe Union, Local 764 of the I.A.T.S.E”.  The Local currently has over 1,400 members working in all aspects of costume and wardrobe work in the New York City area in virtually every major live entertainment venue in the city, as well as on television shows and motion pictures shooting within a 50-mile radius of Columbus Circle.

Local 764 is committed to creating safe, inclusive working environments and a Union where differences and equality are valued, celebrated, and condemn...